The United States has lost an automotive trade dispute brought against it by Canada and Mexico over parts sourcing requirements.  While a dispute panel made its ruling near the end of 2022, the decision wasn’t made public until January 11, 2023.

Per CBT News, “according to an agreement between the three countries, to qualify for tax-free status in the United States, three-fourths of a vehicle’s components must be manufactured domestically. The trade dispute arose over how the number is calculated. Canada and Mexico argued that the treaty allowed for this number to be rounded up on a ‘core part’ basis. In other words, if 75% percent of a vehicle’s engine were built in America, authorities could round this up to 100 percent before calculating the overall sourcing of the vehicle. The United States disagreed, arguing that the method would misrepresent components sourcing and negatively impact American jobs.” 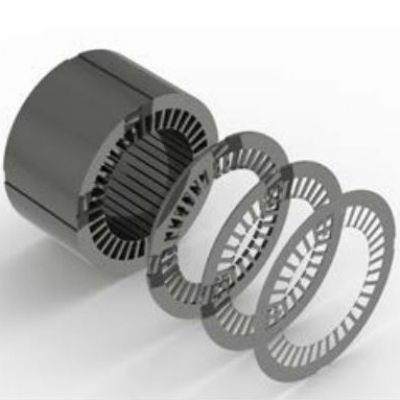 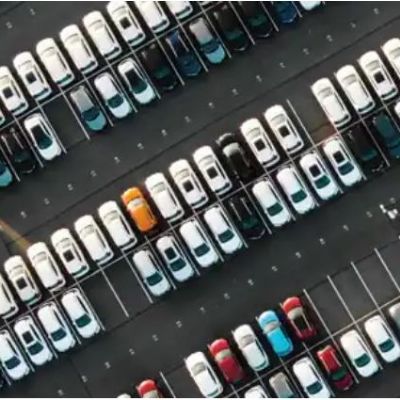