The inhouse forming capability Kreisler has gained with the addition of the Triform press is part of a larger company expansion, which includes a new manufacturing facility, and the increased use of inhouse 3D printing for the production of sheet hydroforming tools and more. 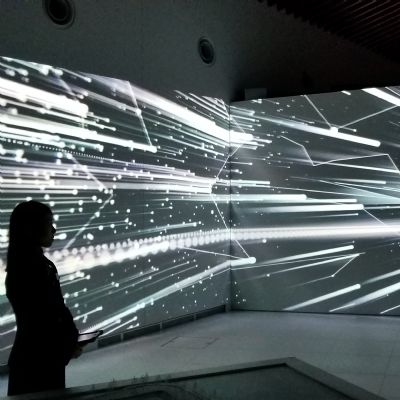 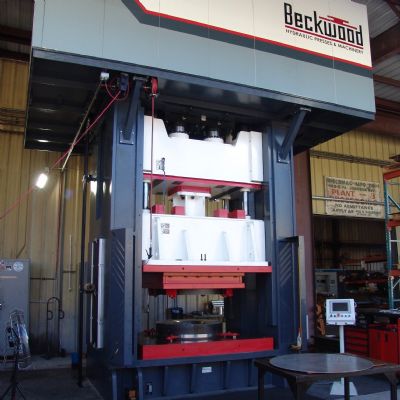