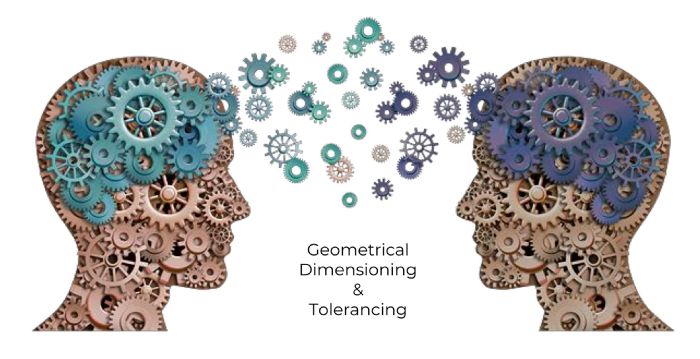 The National Institute for Metalworking Skills (NIMS), Fairfax, VA, has developed a new methodology to learn, retain, and transfer knowledge for Geometric Tolerancing & Dimensioning (GDT) across an organization, and will offer the training in a 1.5-day workshop.

Conventionally, most GDT training focuses on print reading, with drawings annotated with limit dimensioning and all of its flaws. Lessons in limit dimensioning are further applied in engineering or manufacturing activities, and students then are exposed to GDT--the international standard with symbols to describe parts in a language that is clearly understood by any manufacturer. This traditional approach usually results in limit dimensioning being the first language, or “native tongue,” and GDT being the second, which cause employees to struggle as they move back and forth between the two. While the approach can lead to producing parts within specifications, it can prove inconsistent and inefficient.

According to NIMS Executive Director Montez King, the optimal way to teach GDT is to focus on how it works rather than its applications. Teaching GDT applications restricts understanding and only relays a process or procedure. But when GDT is understood, King says, as though it’s the person’s native tongue, every application makes sense. In fact, when GDT is well understood, its retained, and applications can be continuously improved. 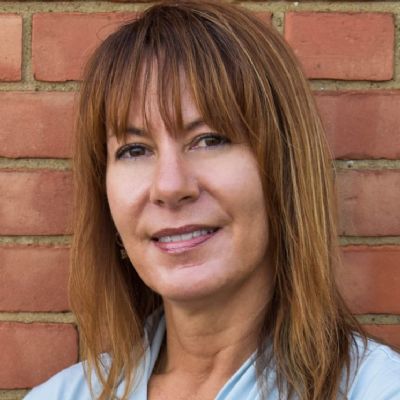