A Busy Season for U.S. Manufacturers

Tuesday, November 8, 2022, marks the first day of FABTECH, being held this year in Atlanta, GA. As readers know, that opening day is filled with networking and other opportunities to grow your business. Whether you head to FABTECH as an attendee or an exhibitor, you should add one more item on your pre-trip to-do list: Vote, as November 8th also is the day of the midterm elections. These elections will determine control of the U.S. House and Senate, and provide insight for manufacturers into how policies from Washington, D.C., will affect their businesses. 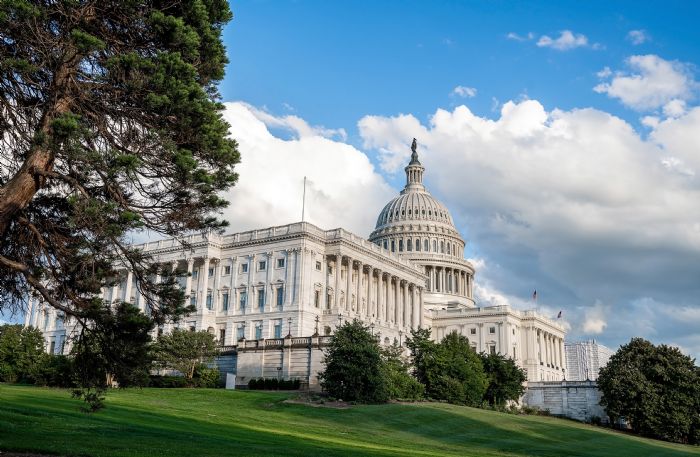 As we approached this election prior to the summer, many saw a quiet runup with little legislative accomplishments, especially after failed efforts throughout 2021 for Democrats to agree among themselves. But the summer was anything but quiet, with the busiest July and August we have seen in years.

As a result of lobbying efforts by PMA and others, Congress now requires that the USITC investigate the Section 232 tariffs (of 25 percent on steel and 10 percent on aluminum) and report their findings to lawmakers by March 15, 2023. The commission invited stakeholders, including PMA and its members, to file comments and then testify, and Klotz and several members did so.

Those that testified before the USITC demonstrated that the United States remains an island of high prices when compared to European counterparts and Chinese competitors, while continuing to face delays—as long as several months beyond pre-tariff norms. PMA remains one of the few groups in Washington, D.C., keeping the steel and aluminum tariffs in the headlines and top of mind for policymakers.

These policymakers now are focused on manufacturing in ways we have not seen in decades. A bipartisan supermajority in the U.S. Senate passed major legislation to promote supply-chain resiliency here in the United States, while also incentivizing the domestic production of semiconductors.

President Biden signed the PMA-supported CHIPS and Science Act of 2022 on August 9th, which triples funding for Manufacturing Extension Partnerships to support small and medium-sized manufacturers with training, cybersecurity and supply-chain initiatives. The new law also provides $10 billion in new funding for regional technology hubs, $11 billion for R&D and workforce-development programs, and calls for the establishment of new Manufacturing Institutes.

PMA successfully lobbied to include in the new law provisions focusing on downstream manufacturing, specifically mentioning the importance of supply-chain resiliency for forming, tooling, machining and metal refining. It is rare that lawmakers dive this deep into the tiers of manufacturing, but PMA’s efforts in Washington, D.C., over the years have pushed politicians to take notice and promote manufacturing in America.

While the CHIPS act serves as a rare example of bipartisan cooperation, the climate-change law was a one-party effort that originally called for significant tax increases on American manufacturers, including passthrough businesses. Instead, not only did lawmakers minimize the tax increases on manufacturers compared to the previous proposal, but some manufacturers may benefit from the billions of dollars in tax incentives for renewable-energy investments.

This busy summer brings us back to FABTECH and our November elections. What would a divided Congress look like for manufacturers? Could Democrats hold both the House and Senate with President Biden running for reelection in 2024? Does a Republican House and Senate mean more regulations from the White House?

Regardless of the election outcome, PMA knows it must continue to work with Democrats and Republicans on Capitol Hill and in the White House. This November, attend FABTECH, learn about the industry and its future, but also know that the politicians elected on November 8th also have plans for the future of manufacturing in America. 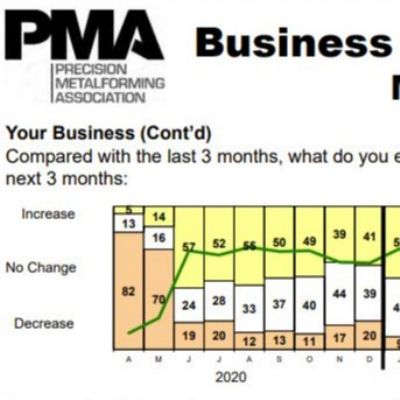 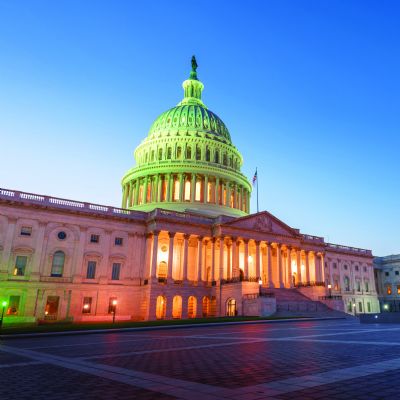 
Boots on the Ground in Washington, D.C., Pays Dividends