“Metal formers continue to expect fairly steady business conditions in the last quarter of the year,” says PMA President David Klotz. “Our members anticipate little change in current economic activity and shipping levels seem to be steadying after declining the last several months. What is striking is that the report shows that more than six in 10 members are expanding their workforce and trying to find workers to fill these jobs. PMA continues to assist members in promoting the great careers that can be found in manufacturing through our workforce development program. For example, the PMA Educational Foundation (PMAEF), in partnership with 14 PMA districts, is providing scholarships of $1000 or more to high school seniors and others who are training for careers in manufacturing.” 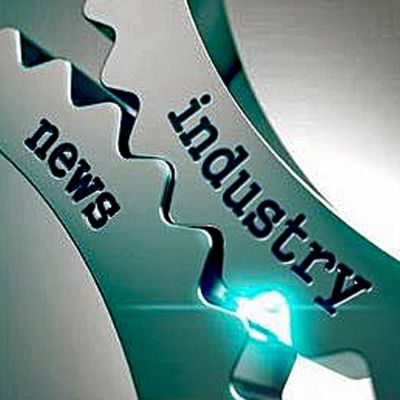 
Twenty-First Great Designs in Steel…Set for May


EVs Will Go as Far as Batteries Take Them