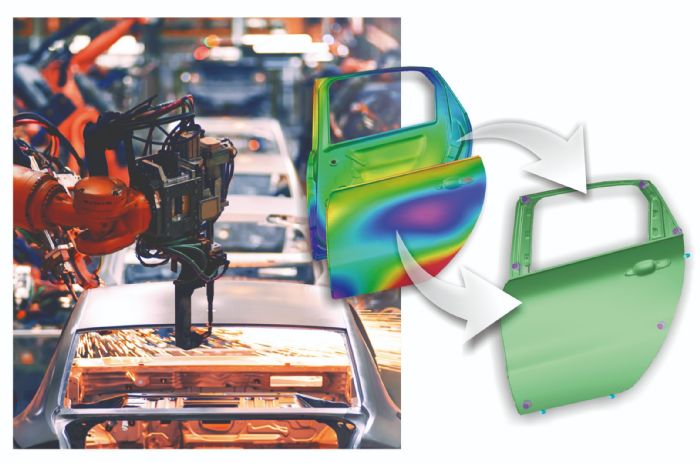 AutoForm Engineering GmbH has released its latest software, which covers the automotive body-in-white (BiW) assembly process chain and combines all critical aspects of assembling parts. The software enables users to address complex issues in the BiW assembly process before they can arise in production, and also expands digitalization of the manufacturing process, according to company officials.

Unique AutoForm Assembly capabilities allow users to set up virtually the entire assembly process, including joining and hemming technologies. They can make process modifications by taking into consideration different part-insertion orders, changes to pilot and clamping positions, and different sequencing of the joins. With AutoForm Assembly, users reportedly achieve higher product maturity earlier in the development process and reduce the number of product modifications later in tryout and manufacturing. The software can enable savings on costs for tooling and equipment modifications as well as proving the means to reach higher process maturity and greater robustness at tryout and at the start of the production.

“With AutoForm Assembly, we are expanding our covered manufacturing processes and offering a state-of-the-art software solution to customers in the field of BiW assembly,” says Dr. Markus Thomma, AutoForm Group corporate marketing officer. “Users can achieve tangible benefits in their daily work in terms of both cost and lead-time savings.”
Industry-Related Terms: Forming
View Glossary of Metalforming Terms 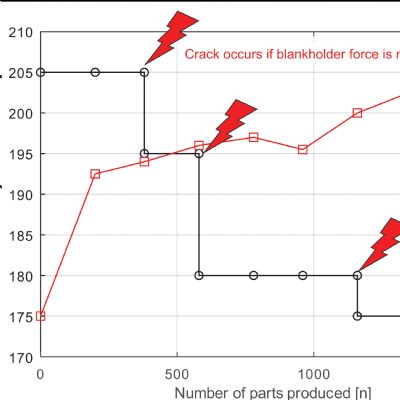 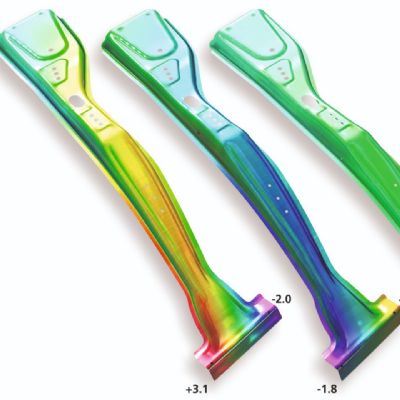 
AutoForm: Raising the Bar in Advanced Stamping-Simulation So... 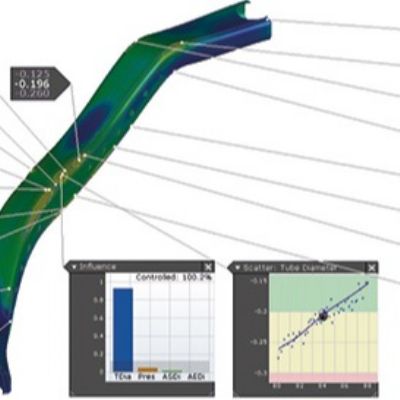