Mayfran International, Cleveland, OH, a division of Tsubaki, announced that Steve Carlson has joined as president, replacing Frank Sraj, who retired late in 2022. Carlson, who will report to Kevin Powers of U.S. Tsubaki in his new role, previously served as vice president and general manager for the Asia Pacific region at Howmet Aerospace, overseeing four plants and 235 people who produced forged aluminum wheels. Mayfran is a single-source designer, manufacturer and project manager for conveyor systems. 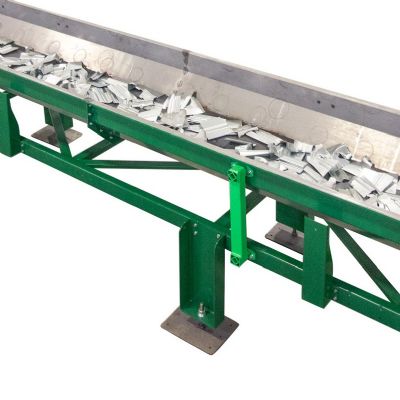